1. December 25 isn't actually Jesus' birthday. In fact, the Bible doesn't even indicate the time of the year that Jesus was born. It wasn't until the fourth century that the Church finally decided upon a Dec. 25 Christmas. In 2008, astrologers studying the appearance of the so-called Star of Bethlehem pinpointed a June 17 birthdate. 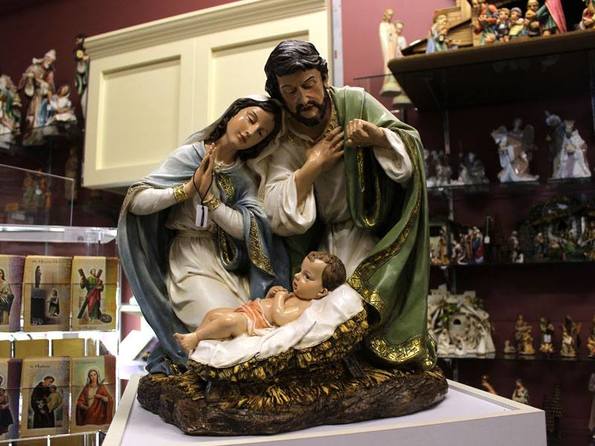 ​2. The Star of Bethlehem was real. The "star," however, was most likely an astrological conjunction of Saturn and Jupiter. Competing theories are that the star was a nova, or new star; a comet; or an aligning of Jupiter with the star Regulus. 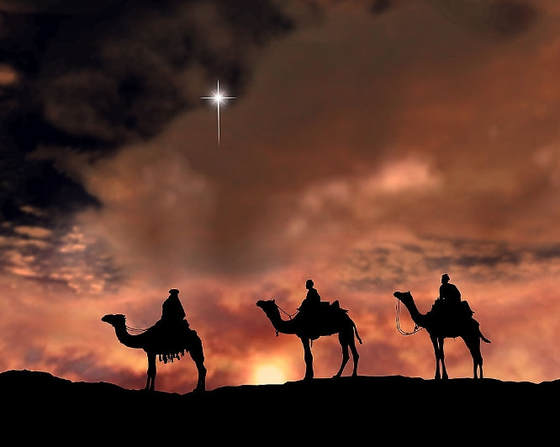 ​3. Jesus probably wasn't born in a stable. The wooden crèche we're used to seeing as part of Nativity scenes is not at all accurate. Some, including the Greek Orthodox Archdiocese of America, believe Jesus was born in a "cave-like place." Others say Jesus was born on the lower floor of a relative's house. 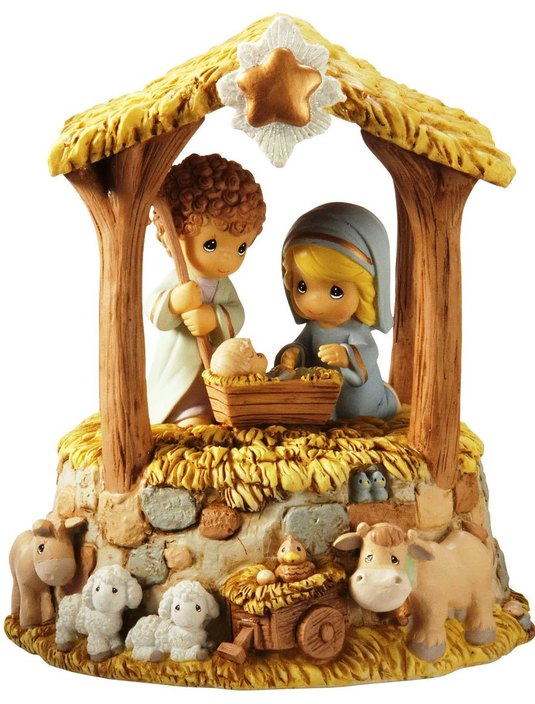 ​4. The Bible doesn't mention any animals being present at Jesus' birth. In his book Jesus of Nazareth: The Infancy Narratives, Pope Benedict XVI confirms their absence from the manger scene: "In the gospels there is no mention of animals." People assume the presence of animals due to the fact that Mary "placed him in a manger," or feeding trough. 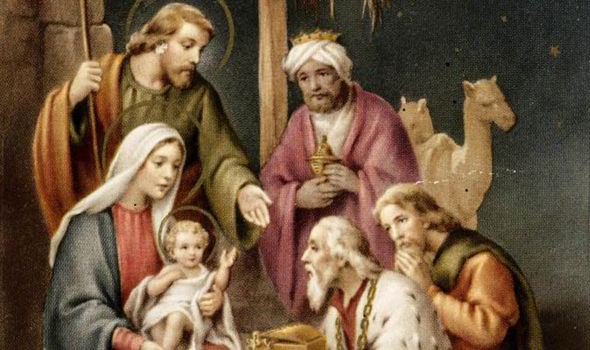 ​6. The wise men may not have met Jesus as a newborn. Many scholars believe they arrived when Jesus was between one and two years old. When the wise men did come, the Bible says they visited Jesus at his family's house, not at the place of his birth. 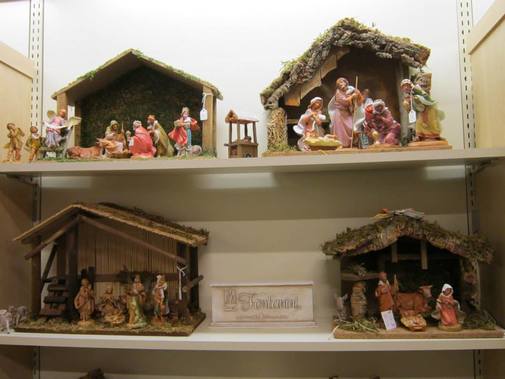 Information compiled from numerous sources including:

9 True Things You Never Knew About The Life Of Jesus
By Jake Vigliotti, Listverse
https://listverse.com/2014/01/09/10-true-things-you-never-knew-about-the-life-of-jesus/

The Real Nativity Story, Surprising Truths You May Not Know!
by John Ross Schroeder
https://www.ucg.org/the-good-news/the-real-nativity-story-surprising-truths-you-may-not-know

The Real Story of Christmas
By the staff of “The Week”
http://theweek.com/articles/469345/real-story-christmas